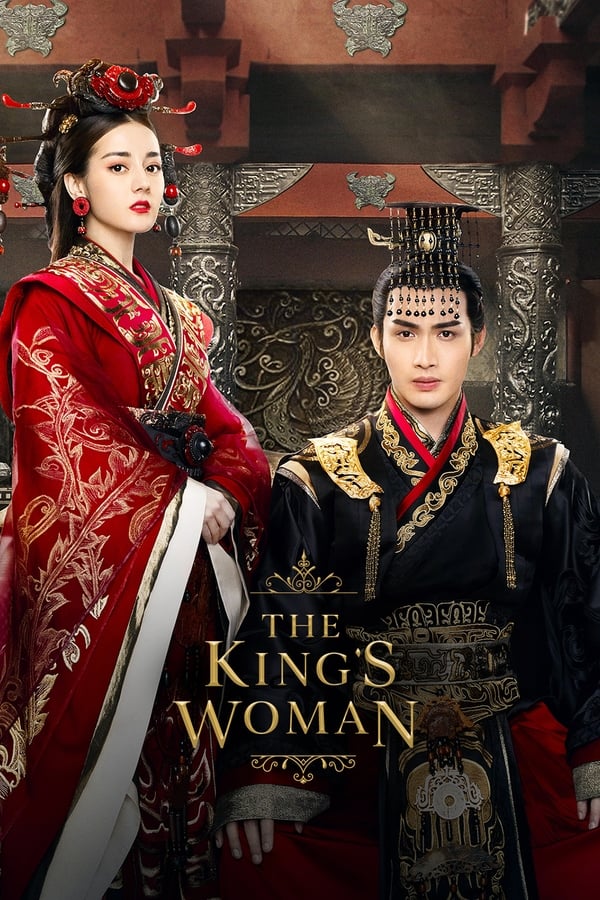 Gong Sun Li is the grand-daughter and disciple of military commander Gong Sun Yu. Jing Ke and Li have been in love with each other since they were children. While trying to protect Li during an attack, Jing Ke is poisoned. Li’s beauty has seized the interest of the Qin Emperor, Ying Zheng, and Li agrees to marry him in order to save Jing Ke.