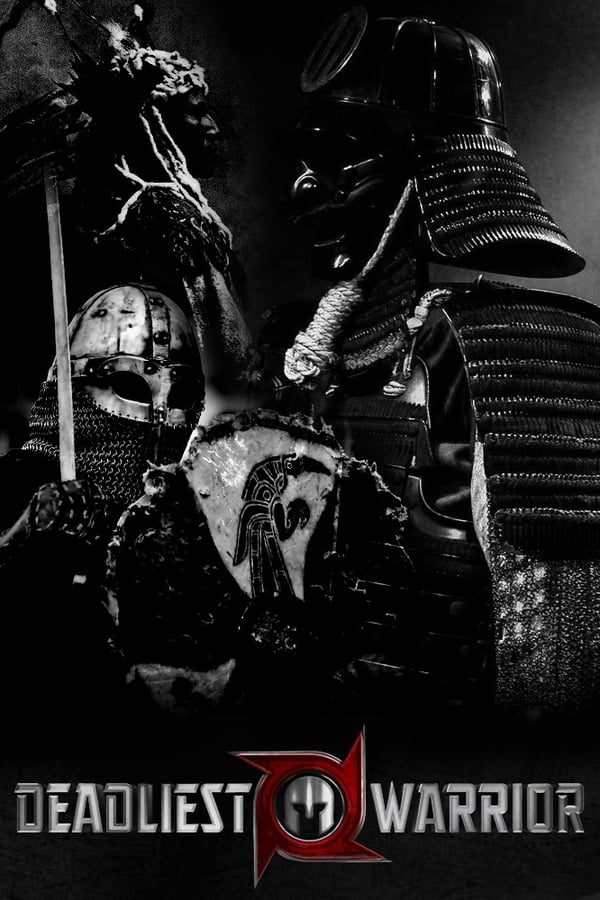 Deadliest Warrior was a television program in which information on historical or modern warriors and their weapons are used to determine which of them is the “deadliest” based upon tests performed during each episode. The show was characterized by its use of data compiled in creating a dramatization of the warriors’ battle to the death. The show ran for three seasons.