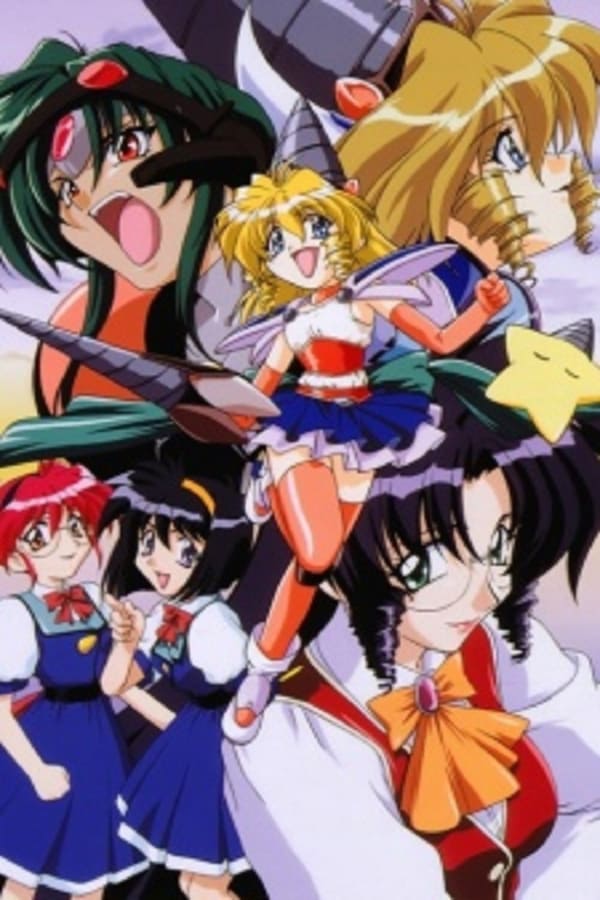 Doris Ruridou is young princess who had just entered Teito Academy. She is also a Panzer, a person with special abilities and fights with a weapon called a “tool”. Shortly after entering, her older sister shows up to teach her how to fight as a Panzer against other Panzers who challenge her.